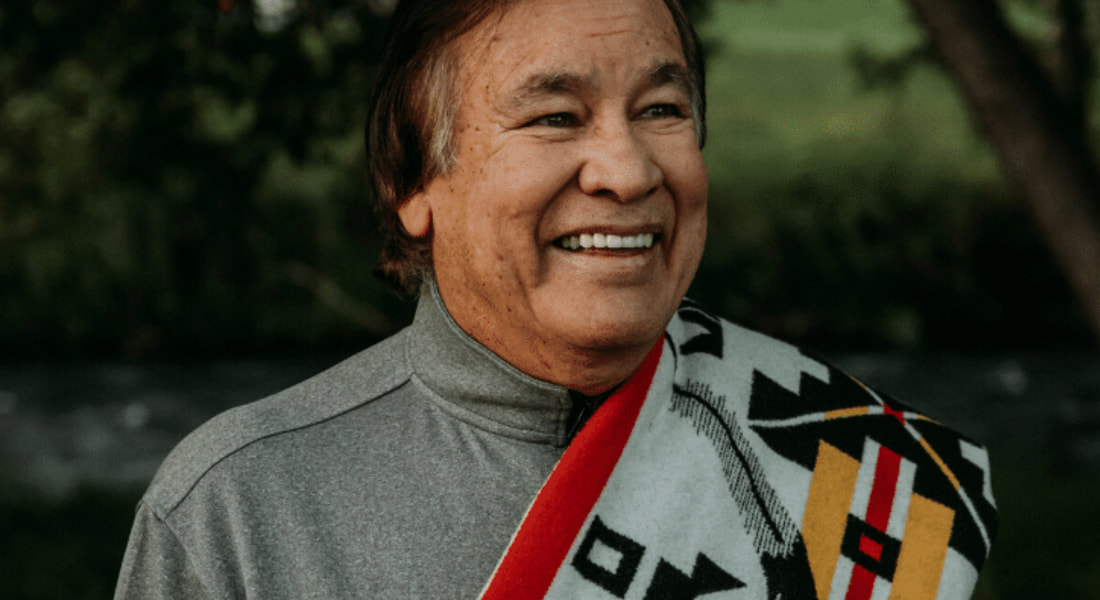 Billy Mills was born on June 30, 1938 in Pine Ridge, South Dakota.  He is Oglala Lakota (Sioux) and grew up on the Pine Ridge Indian Reservation.  Billy did not have an easy childhood. Surrounded by poverty and orphaned at the age of 12, he started running to channel his energy into something positive.  In high school, his gift for running become more apparent as he set records in numerous track events. He went on to earn a track scholarship from the University of Kansas and then served as an Officer in the United States Marine Corps.

At the 1964 Olympics, he shocked the world and came from behind to win the gold medal in the 10,000 meters race.  At the time, he set a world record of 28 minutes, 24.4 seconds and is still the only American to ever win a gold medal in the 10 m event.   His win was an upset that has been called the second greatest moment in Olympic history.

In Lakota culture, someone who achieves great success has a ‘giveaway’ to thank the support system of family and friends who helped him achieve his goal.  As part of his effort to give back to his community, Billy helped found Running Strong for American Indian Youth and became the organization’s National Spokesperson. Today Billy travels over 300 days every year (barring no pandemics). He visits Native American communities throughout the U.S. and speaks to youth about healthy lifestyles and taking pride in their heritage. He is also a spokesperson for the Christian Relief Services, which was "founded on the belief that community partnerships are the best way to solve problems related to poverty, both here in the United States and around the world."

Billy is a man who gives back. He has been very open with his life story and he has shared his deep struggles and his triumph successes. And through that open-honesty, he has become a sage teacher. That is recognizable in a book he wrote with Nicholas Sparks (Message in a  Bottle & The Notebook) that was first published by the title:  Wokini: Your Personal Journey To Happiness And Self-Understanding and then later republished as, Lessons Of A Lakota: A Young Man's Journey To Happiness And Self-Understanding.

Billy is a devoted family man.  He has been married to Pat Mills, a talented artist and owner of Studio Tupos, for over 50 years.  Together they have 4 daughters, 12 grandchildren, and 2 great-grandchildren.
Take a look at the highlights from Billy's Gold Metal Winning performance in the 1964 Olympic Men's 10,000 Meters

Running Strong’s mission is to help Native American people meet their immediate survival needs – food, water, and shelter – while implementing and supporting programs designed to create opportunities for self-sufficiency and self-esteem.
Running Strong’s work began primarily on the Pine Ridge and Cheyenne River Indian Reservations in South Dakota.  We implemented programs to provide immediate and lasting aid with food and nutrition, water access, youth, education, and seasonal demands. Over the years, our service population and programming expanded dramatically.  Today we are proud to serve Native American people both on and off reservations throughout the United States. 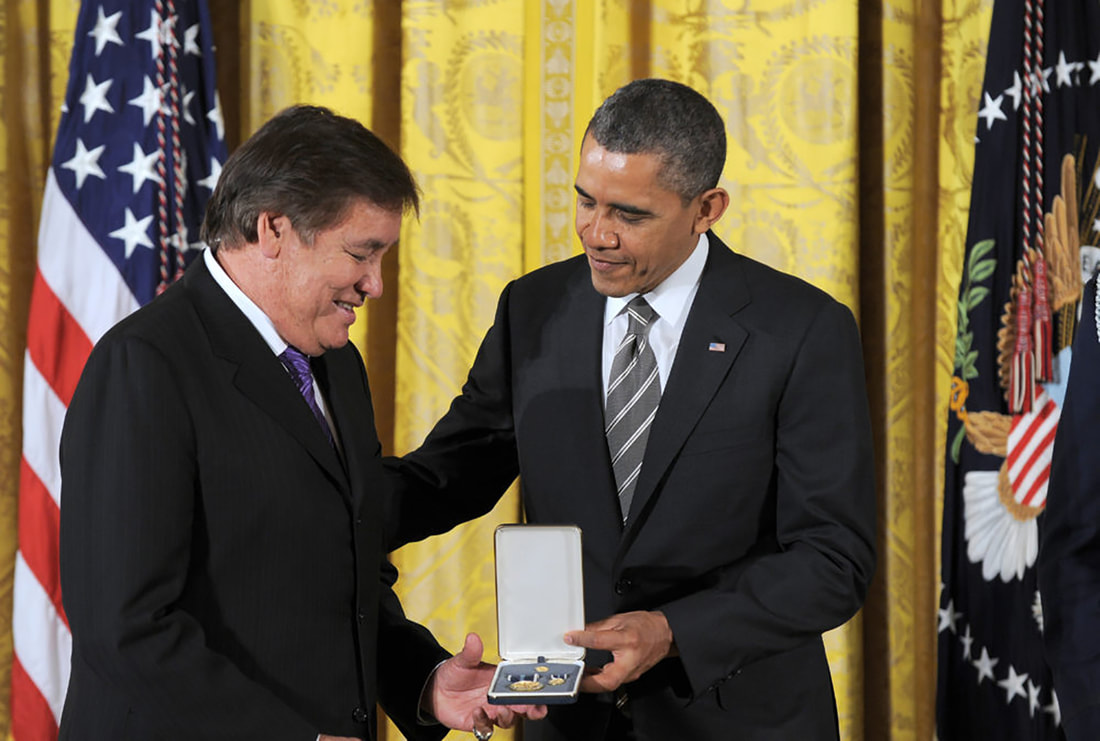 ​Lessons Of A Lakota:
A Young Man's Journey To Happiness and Self-Understanding
~ Billy Mills with Nicholas Sparks ~ 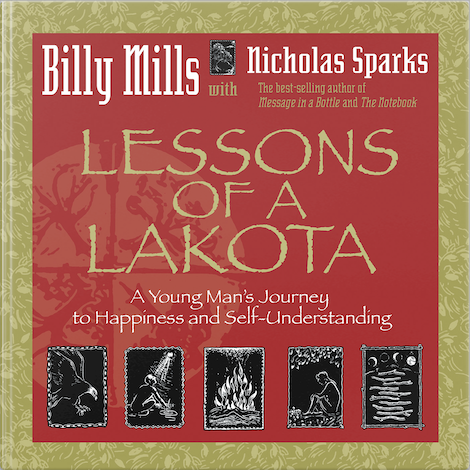 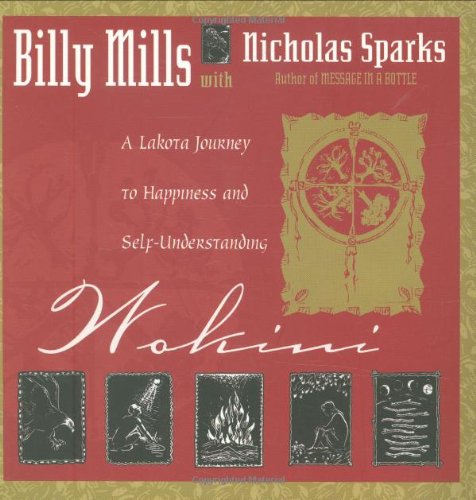 In this Native American allegory, a young Lakota boy named David is despondent over the death of his sister and fears that he will never know happiness again. His father gives him a gift, a scroll with seven pictures, which properly understood, hold the keys to self-understanding. In an entertaining and deeply moving way, Lessons of a Lakota blends traditional Native American beliefs in meditation, dreams, and respect for the harmony and balance of nature, with more modern principles such as positive thinking and self-awareness. This book will teach you about yourself, show you what it means to be happy, and lead you on your own personal journey to inner peace.

*This book was previously published under the title: Wokini: Your Personal Journey To Happiness And Self-Understanding

'Dan Simmons wrote and recorded the article, "I Healed A Broken Soul': Billy Mills' Unexpected 1964 Olympic Win". I came across it when I was doing some research on Billy and found it to be a remarkable read. You can listen to the audio recording below, and read the article, here. 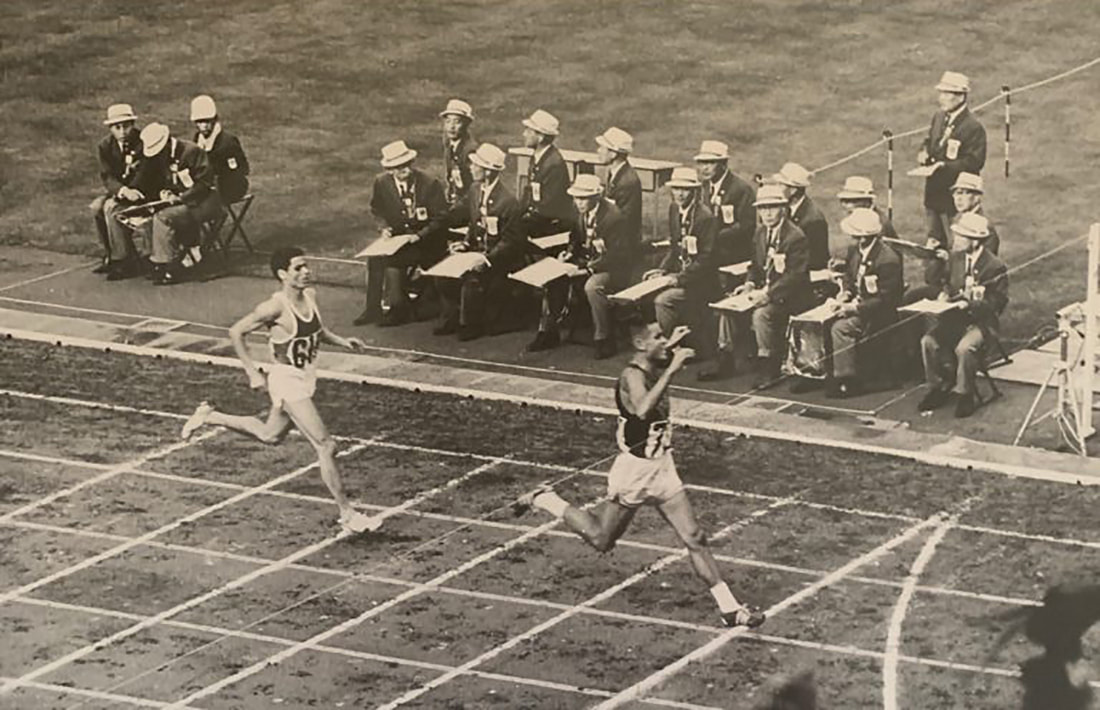